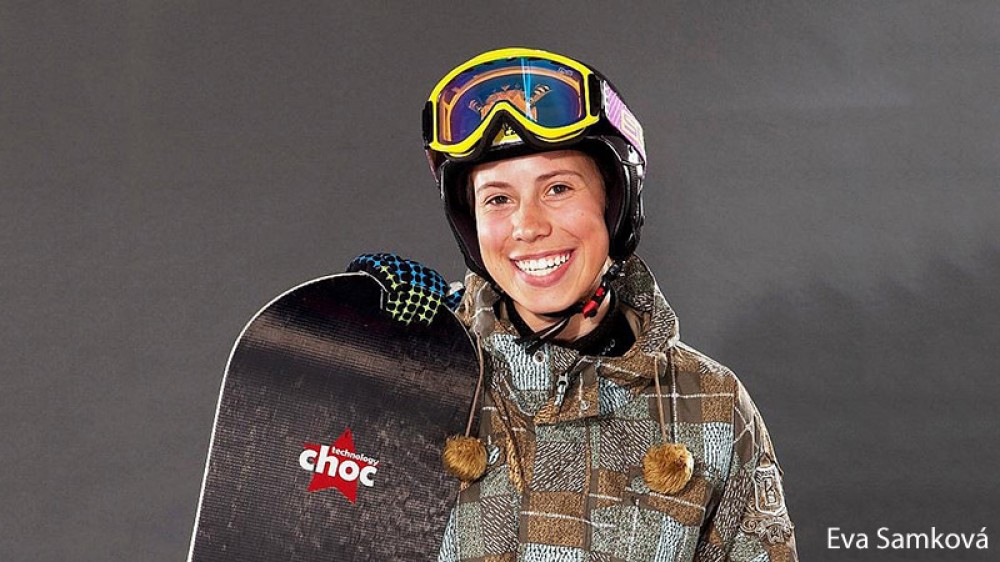 Even though you might not have heard of the CHOC brand, you’ve definitely heard of the riders who won prestigious titles in cooperation with our company. For example, Eva Samková who won the World Snowboard Cross Junior Championship, Viktor Borsuk – multiple champion of Poland and Europe in kitesurfing, Sebastian Štolfa – multiple Czech snowboarding and wakeboarding champion or Jana Krčmová – Czech wakeboarding champion.

These successes confirm that the brand puts the quality of their products first and doesn’t invest that much into marketing and promotion. We believe that a quality product will always find its satisfied customer.
Let’s have a look at the very beginnings of the brand and what products were made under it.

The CHOC brand was established in the 90s in Třebíč. Back then, there was a lack of snowboards on the Czechoslovak market. That’s why the first products were snowboards. Several thousands of CHOC snowboards were made in the 1990s. A large part of the production was aimed at the German market as well where the CHOC brand was represented by the WATERCOLORS company.

After the year 2000, the company started making kiteboards and freestyle skis as well. In 2011, the CHOC brand changed hands. It went to the PRAEFECT MANUFACTORY company and the production was moved from Třebíč to Bobrová near Nové Město na Moravě. This change marked the beginning of a new era of an even stronger focus on quality without compromises. Today, the CHOC brand comprises a whole range of summer and winter products.